The first Incorporated between Maltese and Trinidadian shareholders 40 years ago in 1980.  Started operation in 1982 under the Technical Assistance and Trademark Licencing Agreement with United Biscuits.  The company started making British type biscuits and crackers under the McVitie’s and Crawford’s brands for the local market on two biscuit lines.

The association with United Biscuit lasted 20 years and it came to an end in 2002, two years before Malta joined the European Union.

Since inception CBC has always had its own brand of biscuits namely the Devon brand which today is known primarily for its Cream Crackers and Digestives, however, also includes a variety of cream biscuits, cookies, various crackers and a sugar free tea biscuit.

Between 1987 and 2004 CBC established distributors in several Middle Eastern markets and it now sells its DEVON branded products in Lebanon, Jordan, Kuwait, Oman, Qatar, Dubai and Bahrain. CBC exports its products to over 25 countries.

Since joining the European Union CBC has also developed its business into niches of private label particularly for the UK and Irish markets.

The Company is BRC certified coupled with a Hazard Analysis Critical Control Point (HACCP) System in place which is internationally recognized as being one of the most effective safety control systems in the food industry. 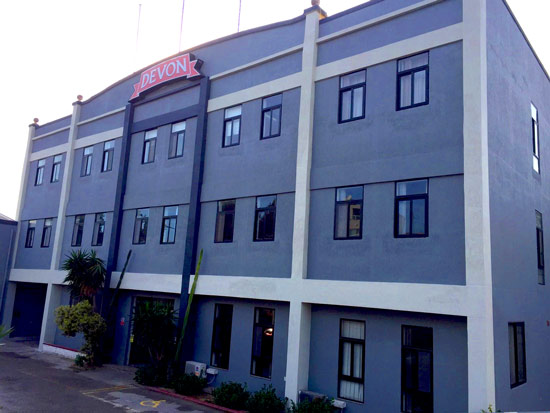 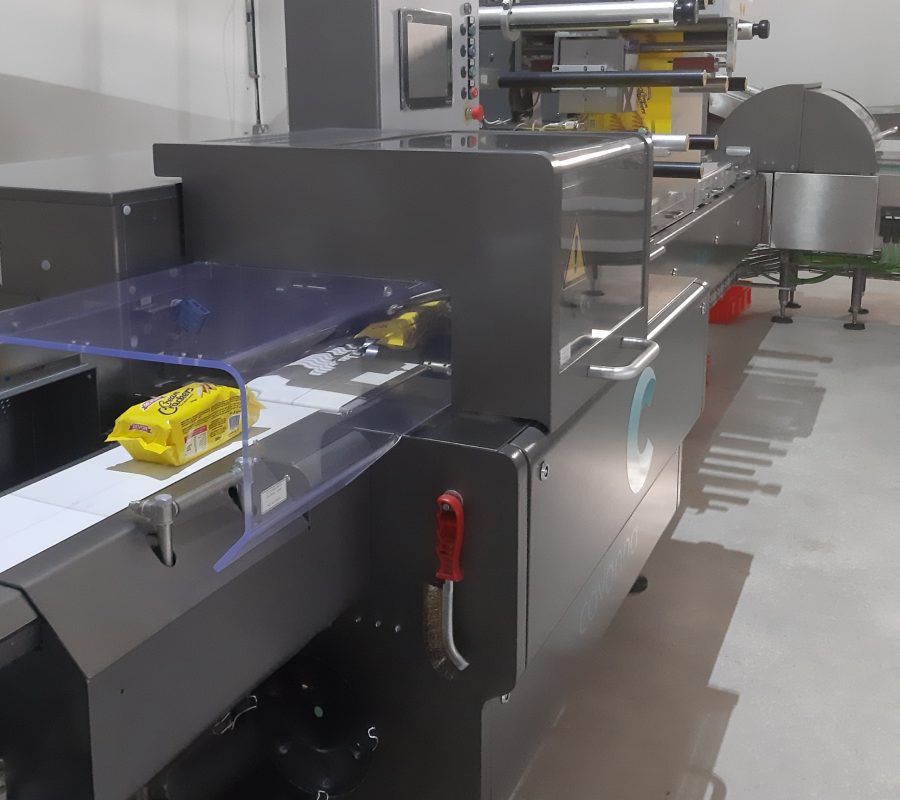 By putting our customers and their needs first, our mission is to always be leaders in the biscuit and snack food market in Malta, and together with carefully selected distributors we shall compete on the global market trying to satisfy specific consumer requirements. In so doing we take pride in our work and never, and under no circumstances, shall we compromise food safety & quality in the products that we produce.

We shall strive to achieve our mission through the following corporate objectives;

Consolidated Biscuit Co. Ltd commits itself to achieve the objectives set out in the Mission Statement by:

This is further supported by operating a food safety and quality management system based on BRC – Global Standard for Food Safety. 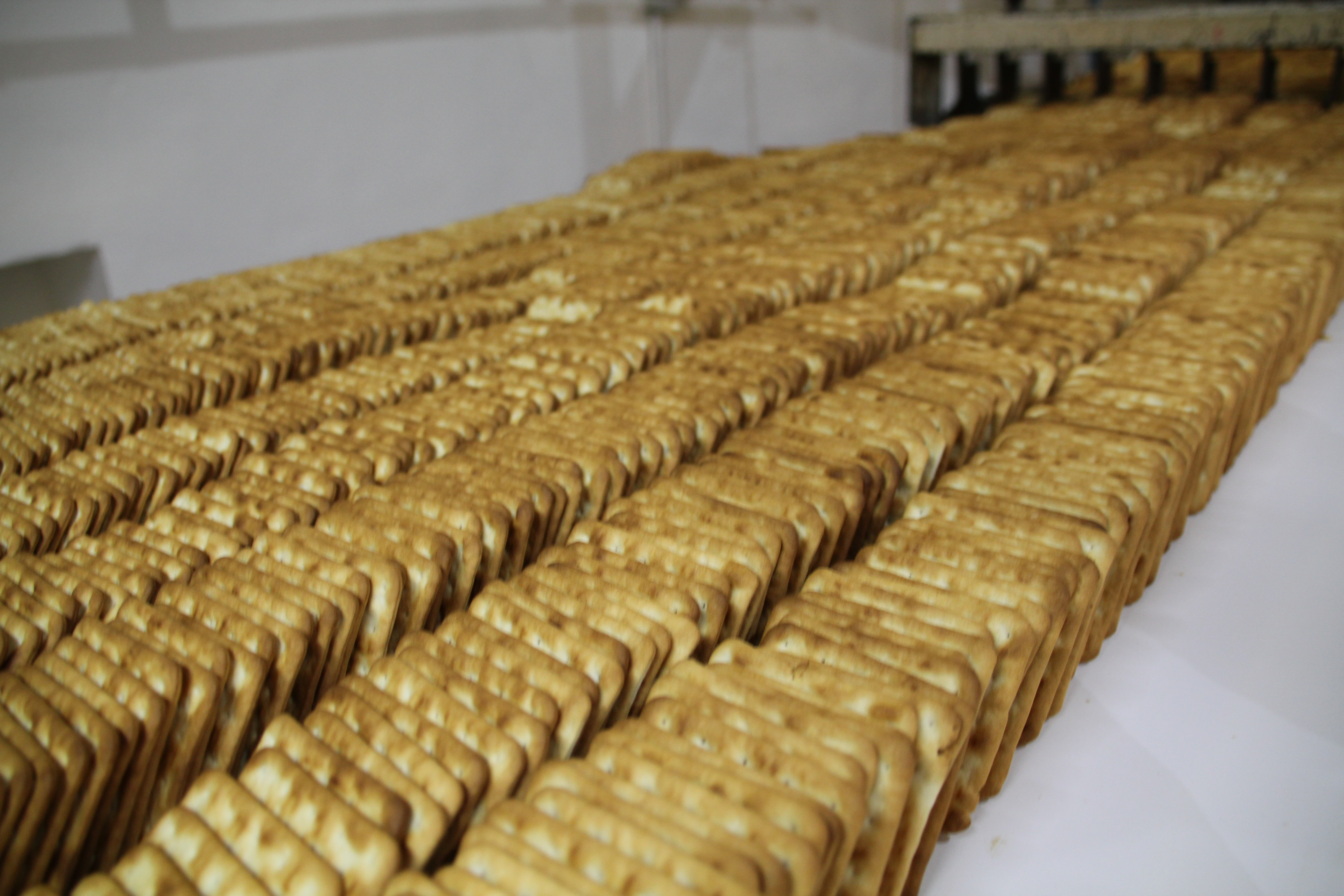 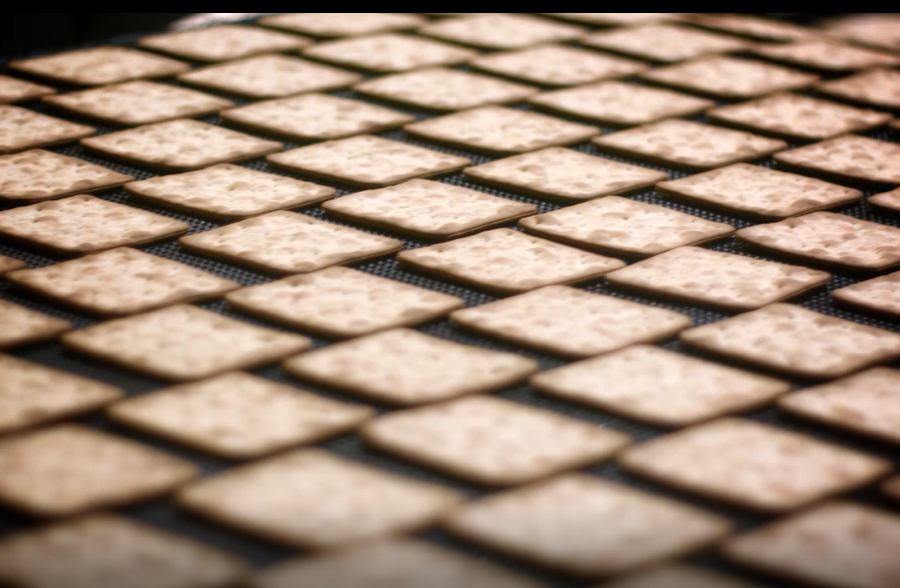 Consolidated Biscuit Co. Ltd undertakes to ensure the health & safety and welfare of all employees, subcontractors and visitors on its premises and commits itself to achieving this objective by:

Over the years since 1974, the group has developed over 200 sku’s.
All ABIL companies market and distribute their products throughout the Caribbean Islands and South America. ABIL are market leaders in Trinidad, Jamaica, Barbardos and St. Lucia. 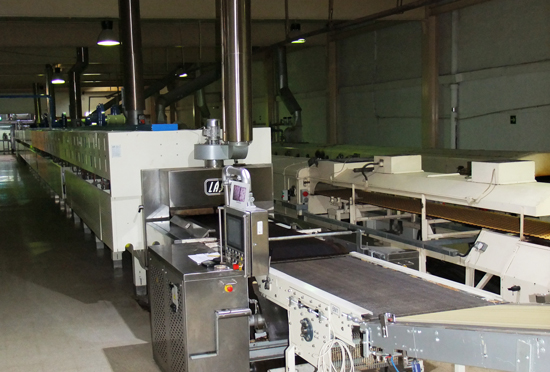 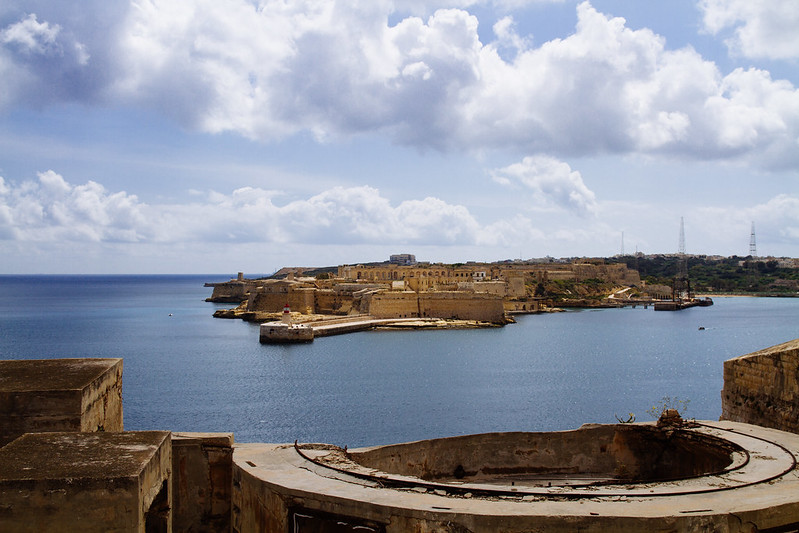 The Maltese archipelago consists of three inhabited islands, Malta, Gozo and Comino. They lie in the middle of the Mediterranean Sea with Malta 93 km South of Sicily and 230 km north of Africa. The total area of the Islands is 316 square km. And the longest distance on the island of Malta is 27 km.

Malta is blessed with one of the most agreeable climates in the Mediterranean. The weather is warm even in winter. Between April and September there is virtually non-stop sunshine. The hottest period is mid-July to the end of September, but the nights are tempered by cool breezes from the surrounding sea. The average summer temperature (May-October) is 23°C whilst that of winter (November-April) averages 11°C.

The official languages are Maltese and English.  Almost all the Maltese speak English.  Maltese is a Semitic language written in the Roman script comprising a vast element of words of Italian, French and English origin.  Italian is also widely spoken. 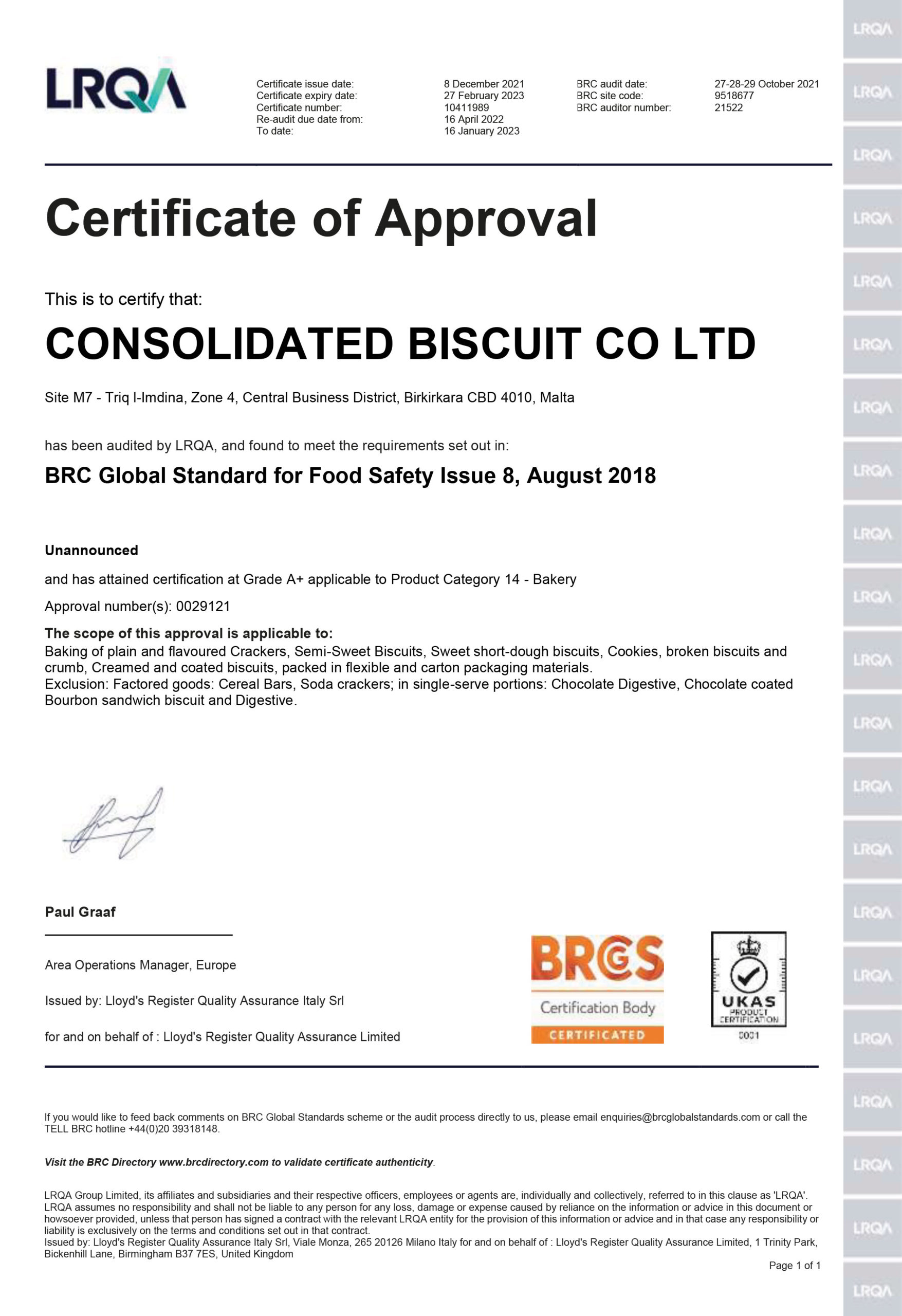 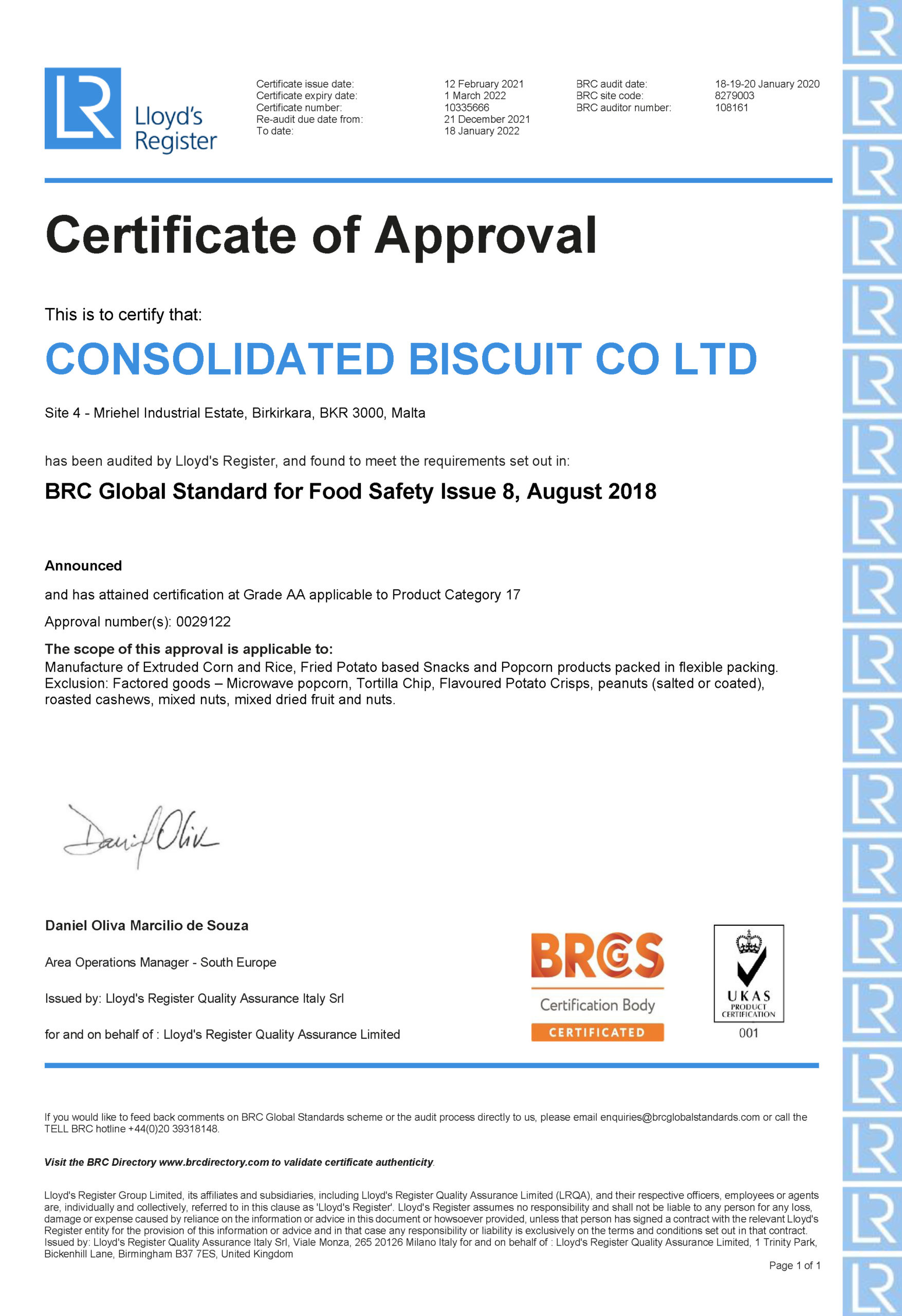